First the Broccoli, Then the Ice Cream: A Parent's Guide to Deliberate Discipline

"(*Starred Review) ...Riley's advice transcends his own subject and could easily serve as an entire parenting philosophy. Emphasizing that rules without consequences are just suggestions and reminding us that anything over seven-words is a lecture, he has an understated and humorous approach that is personal and effective. Riley's style is warm and engaging, and he clearly cares for children and their well-being. HIGHLY RECOMMENDED!" -- Library Journal, March 2010

Slow Boat to China: The Personal Diaries and Letters of Pegge Parker, 1942-1951

Slow Boat to Pakistan: The Personal Diaries and Letters of Pegge Parker, 1951-1952

Delicious! The Savvy Woman's Guide to Living a Sweet, Sassy and Satisfied Life 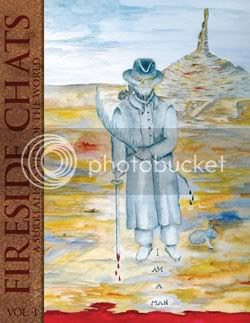 Fireside Chats, A Surrealist's View of the World 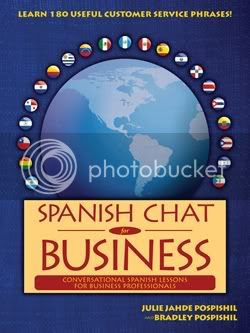 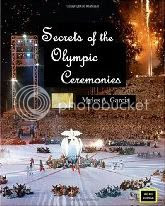 Congratulations to our friend Myles Garcia on the Amazon CreateSpace release of his new book, Secrets of the Olympic Ceremonies. 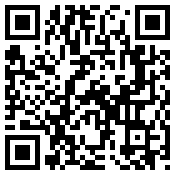